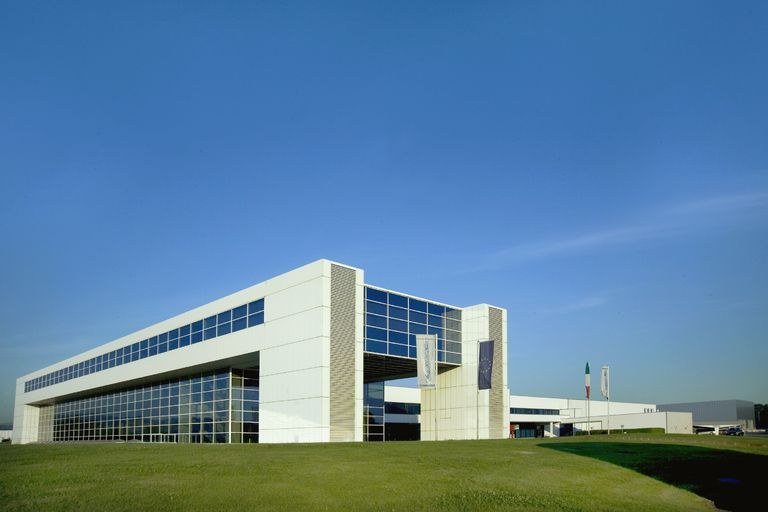 DEAL CLOSED BETWEEN COESIA AND SYSTEM TO ACQUIRE THE CERAMICS BUSINESS

Coesia and System announce that today January 14th 2019, the deal was closed for the acquisition, by Coesia, of 60% of System's ceramic business, by way of the new company System Ceramics. The operation involved the following companies: System Spa, Tosilab Spa, Studio 1 Srl and Ciesse Elettronica Srl.

Franco Stefani will continue to hold 40% of the company and to cover the role of Chairman of the Board of Directors and Director of the Research & Development Department, as already announced in the press release of July 31st 2018. As part of the agreement, the senior management of Coesia and System have agreed mutual purchase and sale options for the remaining 40% of the capital, to be exercised in future years according to set terms.

The System Ceramics Board of Directors has also appointed in the capacity of Chief Executive Officer Luca Bazzani, a manager of high professional standing who boasts in-depth international experience in the ceramic industry.

This is an important strategic move for Coesia. System Ceramics will offer to Coesia the opportunity of entering into the industry of machinery and plants for ceramics, a particularly dynamic and technologically advanced sector which System dominates with its undisputed leadership in innovation. For System, the operation with Coesia represents a fundamental step with a view to business continuity, aimed at expanding and consolidating its leadership on the global market.

The establishment of System Ceramics, as a leading player in the ceramic industry, strengthens the manufacturing excellence of the Modena and Bologna area, which stands out due to its strong vocation towards innovative processes and cutting-edge technologies, characterised by its unique know-how in the world, which has made the Emilia district an international lynchpin in the mechatronics industry.

Coesia Spa
Coesia is a group of innovation-based industrial and packaging solutions companies operating globally, headquartered in Bologna, Italy and fully owned by Isabella Seràgnoli.
With System Ceramics, the Group will achieve a 2019 turnover of approximately 2.2 billion Euros with over 9,000 collaborators and a presence in 38 countries.